Get Your Science Flu

A Free Shot From Patrick James and Kathleen McInerney

A short post on my thoughts about Sequence Sharing Networks (SSNs) 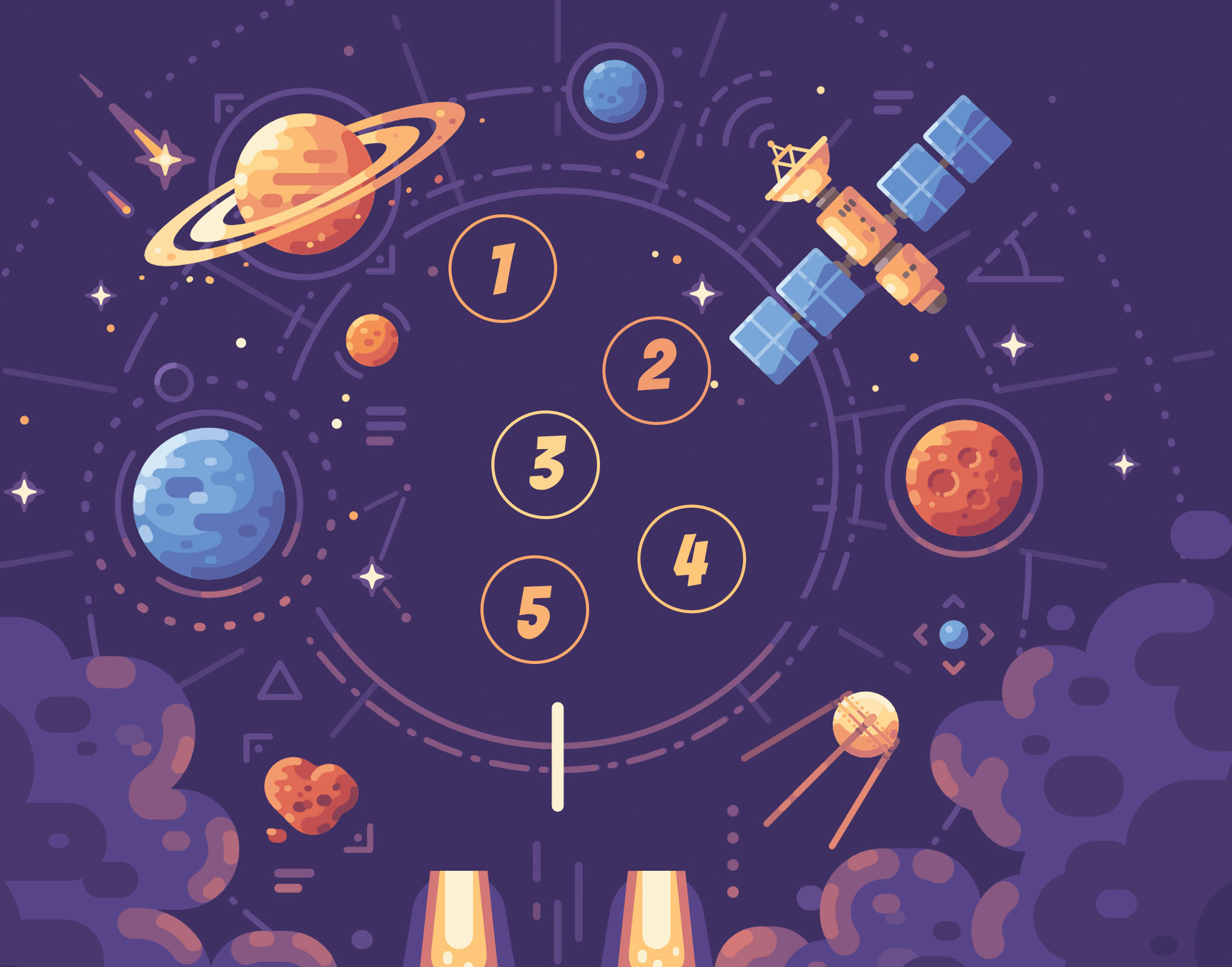 Homeopathy has no scientific support

One uses logic and careful testing, the other uses quackery, whatever that is.

Welcome! Get Ready To Catch the Science Flu

This website looks at science and how it affects society. We are all scientists, unless we choose to live our whole lives without thought. Science is observing, thinking about what we have observed and coming up with a likely explanation. Our curiosity and the result of that curiosity is different to philosophy in that science is based on actual observations and the results can be repeated or verified. Philosophy can only be debated, not verified.

Whether it is rice, wheat, or vegetables, all have been affected by scientific understanding of botany, genetics, and the manufacture of chemistry-based synthetic fertilisers and pesticides.

Built from bricks, cement, and plastics which involves a knowledge of the chemistry of silica and the conversion of petroleum hydrocarbons into plastics.

Multiple uses, including lighting, temperature control, and the operation of household appliances. None of this would have been possible without an understanding of the physics of electricity and magnetism.

Created from threads made through the chemistry of polymers which form together to make cloth from which garments are made.

Whether cars, buses or bicycles, these only became possible after the study of metals (metallurgy), through to steel- and alloy-making, and the conversion of the energy held in the chemical bonds of petrol to heat and mechanical motion.

Built once it was understood how semiconductors work together with the technology of electronics and micro-circuitry.

Everyday applications of scientific knowledge are not all related to things, it affects our thinking and our feelings too. An understanding of the sun’s UVA rays can prevent sunburn and an awareness of number theory and statistics can save money on lottery tickets.

Scientific innovations and discoveries have influenced our perspectives. The incessant flow of information, which is supported by the widespread use of social media and online news networks, have contributed to the desensitisation of news. As a result, desensitisation hinders our ability to empathise with others, such as unfortunate victims of natural and man-made disasters.

Funding of science is political

The decision to fund science is largely political. There have been secret experiments on sections of the community without their knowledge or consent, including CIA funded mind control studies, which subjected patients to hallucinogenic drugs and harmful chemicals. It’s not just in the US. Various governments worldwide have denied treatment to sectors of society which the public was not made aware of, whether these be indigenous populations or those in the community with learning disability. The ethical and moral issues surrounding the well-being and safety of the individual was lost over the need to answer a scientific question. Science and secrecy do not work well together.

Being a scientist in the past

Culturally those who have been permitted to become a scientist has been controlled by politics. Historically dominated by men, female scientists were often ignored whilst their male colleagues collected the accolades. In recent times this included remarkable women scientists like Esther Lederberg, who discovered the lambda bacteriophage, Lise Meitner, who split the atom and Rosalind Franklin who was instrumental in discovering the double-helical structure of DNA we know today.

It could be argued that there is a growing disconnect between political issues and science today, which is concerning as many issues require disciplined, dispassionate, and systematic thought. One example is the scientifically unfounded belief that vaccines can cause autism. Another is the issue of man-made climate change which is now a hot topic. The American President is one of a number of climate-change deniers who use less-than-factual data. Other issues which also cause alarm because scientific data is not used accused are GMOs, stem cell research and the development and use of nuclear energy.

Even with scientific proof, many people outside of politics believe politicians. This is why it is important to bring a scientific perspective, which means hard evidence acquired through rigorous and disciplined study and research, to the complex environmental and technological issues facing politicians.

Control of science is political

The manipulation and control of science and scientists goes back centuries. Galileo was forced to renounce his scientific claims by the Vatican who had put him in prison. Galileo’s scientific statement that the Earth revolves around the Sun would have seen him burned at the stake if he had not withdrawn his belief. Under Stalin, some biological science data was denied in order to achieve ideological Marxist goals. Both President Bush, in banning government funding for embryonic stem cell and President Obama who prioritised funding to his favourite subjects continue the trend.

In summary then, society forms politics, politics controls science, and science informs both society and politics.

Give Your Brain a Boost

The Best Universities in Ireland

Irish universities are ranked amongst the best in the world with some publicly funded courses available where tuition fees are not due payable...