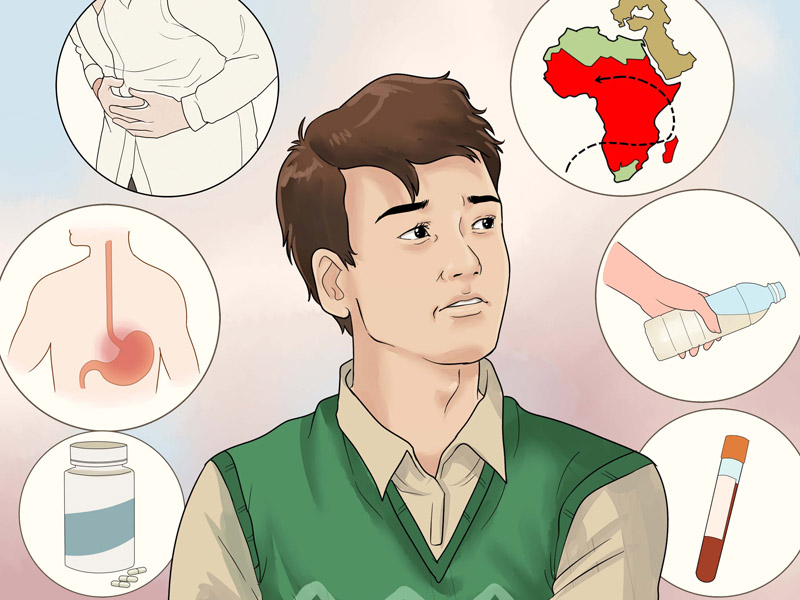 How to track an outbreak of an infectious disease

Right now there there is a severe outbreak of cholera in Haiti. This is unusual, given that Haiti has not had any incidence of Cholera for more than 100 years. Now, while there my be refugia for the cholera bacterium (it is called Vibrio cholerae), it is much more likely that what has happened is that visitors to Haiti have brought the bacterium with them.

In any case, the current outbreak of Cholera has resulted in more than 1,000 deaths and more than 50,000 hospitalisations. This has completely swamped the recovery efforts in Haiti, has crippled the hospitals and has sapped the energies of the UN and other NGOs who are trying to effect change for the better.

Last week there were riots in Haiti. The UN shot two people. The rioters were protesting that the UN had brought the Cholera to Haiti. Specifically, the allegation has been that the UN soldiers from Nepal have brought the disease to Haiti.

It turns out that a number of research groups are currently working on the origins of the Cholera outbreak in Haiti. The Centres for Disease Control (CDC) in the US are doing it and at least one independent US research group are doing it.

The genomes of the strains of V. cholerae can be sequenced and compared with the genomes of other strains from around the world. The bacterium evolves continuously and there might be key mutations that will ally the Haitian strains with the other strains.

I know that the analysis has been done and the paper submitted for publication, so I won’t say anything that might prejudice the publication. However, there are a few things to consider:

Clearly we have to deal with some issues and some guidelines need to be drawn up. More generally, we are increasingly seeing the effects of global travel on the spread of disease. As somebody once said, “We are ready and able to carry any disease to the four corners of the earth at a moments notice”.

This is part of the problem

I took a look at the news online today and my eye was drawn to an item that seemed to be a bit of good news... 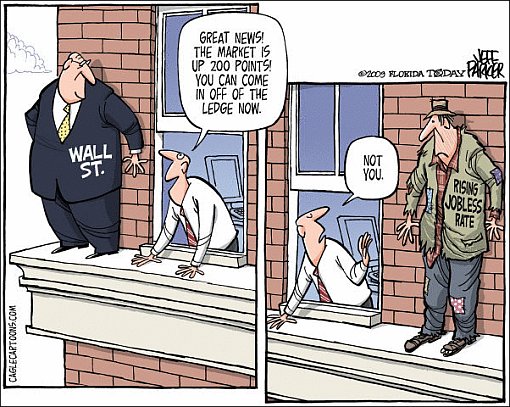